ABOUT VISUAL ONE STUDIO

A DIGITAL MARKETING AGENCY THAT DELIVERS

14 years ago we started as an advertising agency, just like in Mad Men. As a result, we spent countless hours studying quantitative and qualitative data, extensively studying our clients’ customers, and crafting marketing messages that both speak to their buying interest and promoting them to take action. Carrying over this conventional advertisement wisdom into the digital space, you will be confident that the campaigns we run for you will reach your customers and convert leads into paying clients. This is why marketing with us is not an expense, but instead an investment!

Why work with us:

We won’t confuse you with tech jargon or ambiguous marketing language. We speak to you clearly, professionally, and most importantly, honestly.

We’ve designed hundreds of websites, countless videos and written thousands and thousands of creative content. For over 13 years we’ve impressed not only our clients, but ourselves. We look forward to doing the same for you.

As a small, freelance firm, we are able to deliver tremendous quality without all the superfluous overhead. That means you only pay for quality and nothing more.

Logan began his marketing and film career when he directed a TV pilot property for MTV at age 21. Following that, he worked for a prestigious music management company in Beverly Hills, developing preliminary marketing plans in-house. In 2006, Logan founded his advertising agency in Woodland Hills with an emphasis on serving small businesses, where it was named the Fastest Growing Ad Agency by the Los Angeles Business Journal. The very next year, he was listed as the cover story of rising young entrepreneurs called “The Exuberance of Youth.”

Over the years, Logan has lent his creative and marketing prowess to numerous organizations as a consultant, and maintains corporate marketing director positions for several companies in the environmental, construction management and technology industries. In addition to being an accomplished marketer, Logan has produced several entertainment properties including On The Scene OC and The Guardian (a comic book adaptation short film), including many local business commercials. 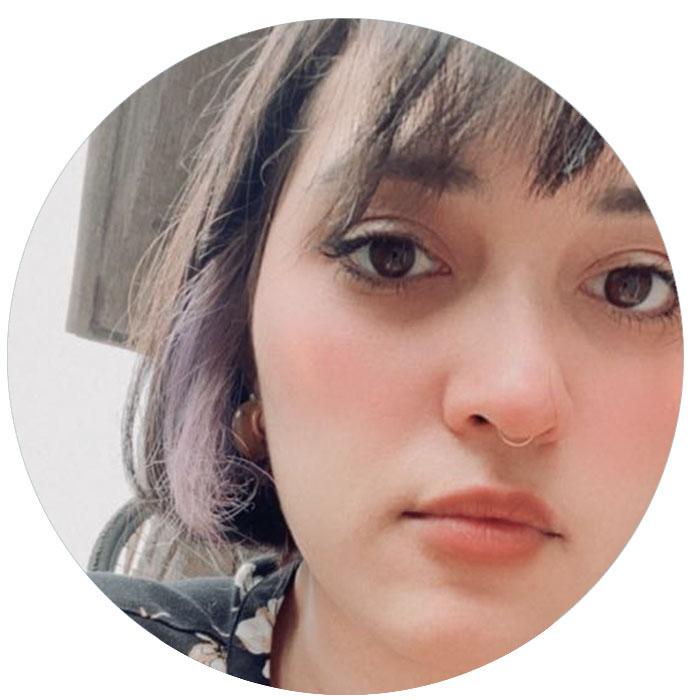 Yoss majored in Graphic Design and Communication at an International University, graduating in 2018. Yoss has worked as a freelance designer, video editor and photographer since she was 18 years old. She specialized in dance and the cultural world although in 2019 she switched to other areas such as food and product photography, content creator and social media management.

She joined the Visual One Studio team in late 2020 just as the company was switching to offering solely video and web design services. 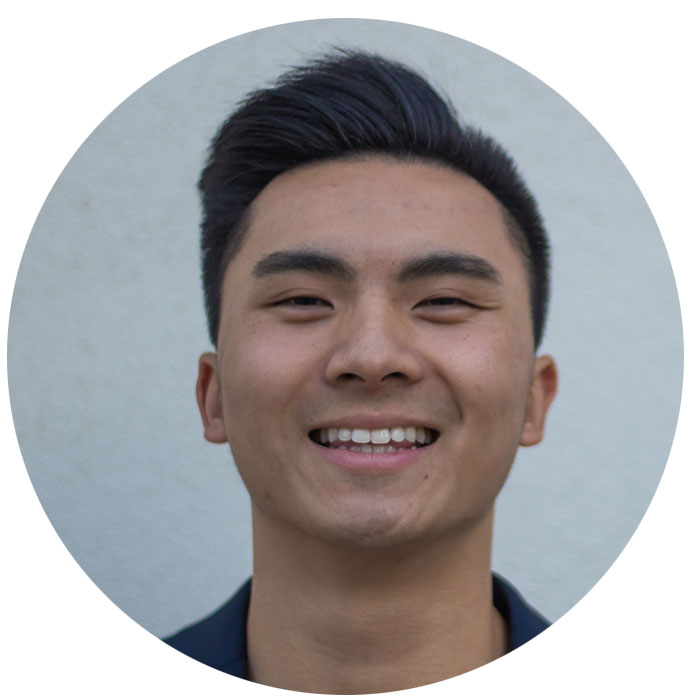 Steven’s marketing career began by what seems like a mere coincident. After graduating from UCI with a degree in Public Health, Steven quickly found out that a career in the healthcare field was not for him. Feeling lost, Steven set out on a mission to figure out what his next step would be.

In the summer of 2017, he reached out to a few professionals to do some informational interviews, one of which was Logan Diaz. Steven was initially interested in Logan’s experience as a Life Coach, but ended becoming more interested in his experience as digital marketer. Logan offered Steven a job at Visual One and the rest was history.

Since then, Steven has helped brands grow in multiple industries, including eCommerce, Real Estate, non-profits, nootropics, personal brands, and coaching. He is an expert in online marketing and is committed to connecting businesses to their ideal customers.

I worked with several website designers previously and every time they failed to deliver as promised. I had become quite skeptical my project would ever be completed. Visual One Studio was different from the start. They were very straight forward and honest about everything. They knew I needed my new site up as fast as possible and they moved very swiftly and surprised me with my new site a week before the expected delivery. Great job guys!

Logan and his team were absolutely wonderful to work with. They were very responsive and clearly understood everything we needed. They explained the entire process from start to finish so we knew exactly what we should expect. Their prices were very fair and they absolutely over delivered on everything.

I had so much fun doing my video! Logan spent so much time working with ensuring I was comfortable and at ease. Definitely a pleasure to work with. So friendly and professional. The pitch video came out gorgeous! He even added social effects and made me look like a movie star. Logan is such a whiz behind the camera. I can’t wait to make my next video!

These guys are terrific. Very genuine people who really want to help make your business success. They offer a lot of advice and free information to help you get ahead and be the master of your own marketing machine. Over and above that, they do solid SEO work to drive traffic to your website.